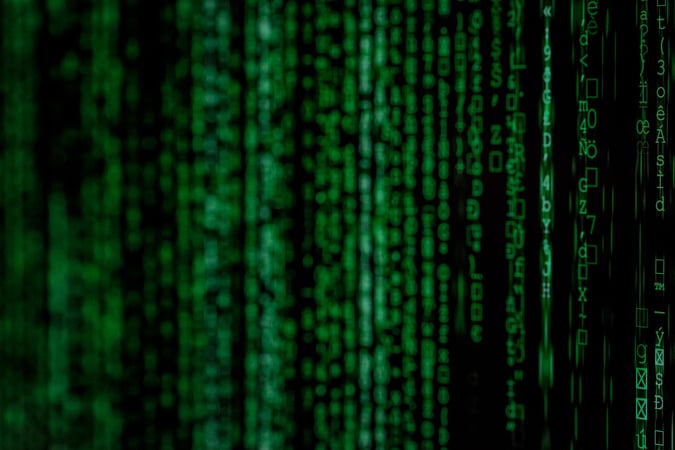 The GMAT algorithm doesn’t rely on the usual linear score but computes your score as-you-go instead. For example, in a linear scale, if you answer 8 out of 10 questions correctly, you score 80%. Here, it is a bit different. Let’s go deeper to understand it.

In the adaptive scale the GMAT relies on, the score is calculated after each question you answer. Your very first question will be of an average level of difficulty. If you answer correctly, you get a higher score on the spot (and a similar or a more difficult question coming up!). If you answer wrong, your score drops (and your next question will likely be of either the same, or a lesser level of difficulty). This method, in which the exam adapts to your performance, allows the GMAT to determine the band where you stand, in order to get to a specific score eventually.

Let’s take a look at another example: John and Alice take the exam. Both start with an average difficulty level question. Alice gets the question right, so she moves on to a higher score range. John, on the other hand, gets the question wrong and drops to a lower score range. The level of difficulty of their second question will be directly related to the range they are standing at, and so on. Whether their following answers are right or wrong, will define their range (and hence their final score).

Now the general idea is clear, we can go through what happens on the actual exam with another example. Think of the GMAT score as four possible levels that go from 1 to 4. Our former candidates, John and Alice, take the exam again (starting at an average level). The scoring rules are the following:

John and Alice go through the first 8 questions. John answers 4 questions correctly, and Alice answers 6 questions correctly. John stays on the same level while Alice moves on to a higher one. In the end, results stay as described, but if you look at the number of questions each answered correctly, John got 18 and Alice 22. It doesn’t seem like a big gap. But here is when consistency in accuracy matters. The GMAT algorithm expects you to maintain accuracy. While John got a few questions wrong at first, Alice maintained accuracy at a higher level (3), which basically means more difficulty. In John’s case, he had to maintain accuracy at a lower level (2).

Now that you understand how important it is to maintain accuracy, let’s talk about the mistakes exclusively: it is more convenient to make mistakes in intervals rather than continuously. Getting consecutive questions wrong, will affect your accuracy (hence affect your overall score) more than getting the wrong answers in between correct answers.

First of all, let’s understand what “percentiles” mean. The percentile rank of your score is the percentage of scores in its distribution that are equal to or lower than it. Basically, it indicated the percent of test takers that you performed better than.

A score that is higher than the 65% of the scores of the other test takers is at the 65th percentile.

This being said, the percentile you stand at, will depend on the scores of other people that took the test (rankings are calculated every year, using the data of the previous three years). If a lot of people get the same amount of answers correct -always considering accuracy- in Quant (which is usually the case), then it is much harder for you to be on a higher percentile. If you get a similar amount of questions correct in Verbal, while the rest of the test takers don’t, then your score will be at a much higher percentile.

Let’s put it in a simple way: if more people are good at something, then your chances of standing out are lower, and vice versa.

The total score ranges from 200 to 800. The Verbal and the Quantitative scores range from 6 to 51.

Here are a few facts to take into consideration:

– The adaptive testing method does not allow you to skip questions.

The time you take to answer each question has no impact on your final score. The amount of questions you answer does.

– The very first question is of a random difficulty, which means it will be different for every test taker.

– If you keep answering questions correctly, the level of difficulty will increase but in a controlled level.

– If you run out of time before answering all of the questions, your score reduces, because the questions you didn’t get to answer will be marked as wrong.

– Performance in the Quant section has no impact on the difficulty level of the questions from the Verbal section.

– AWA and IR sections are scored separately and not as part of the overall score.

If you need help with the GMAT or the admissions process we can help.  For more information on our different GMAT products see:

Take the next step in your career today. 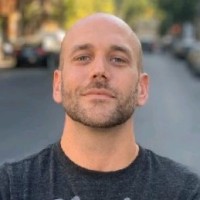 - "Preparing for the GMAT and applying for an MBA requires a tremendous commitment, and that doesn’t take into consideration the personal challenges our students must face when deciding if they want to leave their friends, families, and native cultures behind to advance their careers abroad. An MBA is not for everyone and that’s precisely what makes this advanced degree so valuable.

For these reasons, we at Merchant only work with students we are confident have what it takes to succeed throughout the preparation and application processes.

Given an increased demand in our services, we do not have the ability to offer free consultation services to unserious applicants. If you are interested in learning more about Merchant, please fill out this form. After reviewing your LinkedIn profile, our team will be in touch with you if we feel you are a good fit for our services." 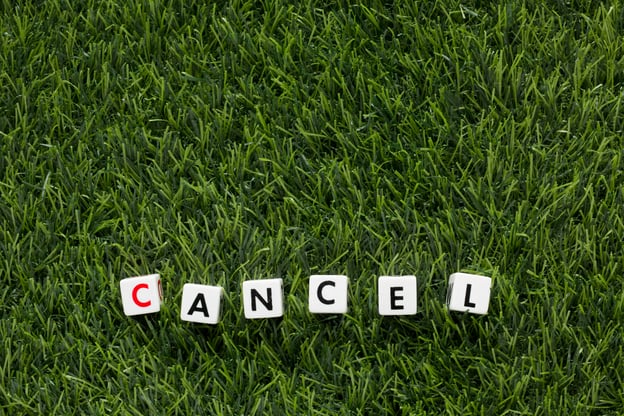 GMAT is quite strict when it comes to cancellation and rescheduling. Let’s go through its general... 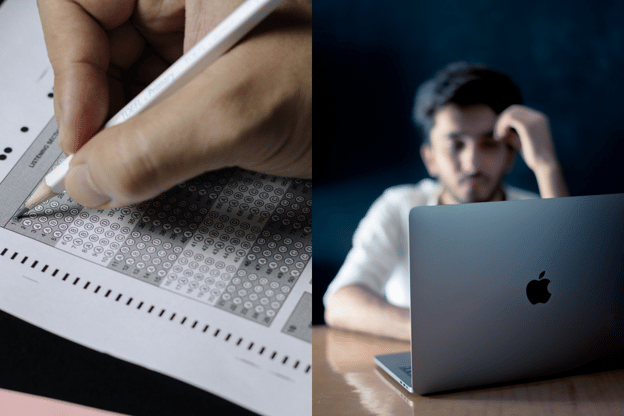 GMAT Online Exam vs. GMAT Exam in a Test Center: Which one is the right for you?

Since April 2020 GMAT Online has offered a digital option versus going to the test centres to take... 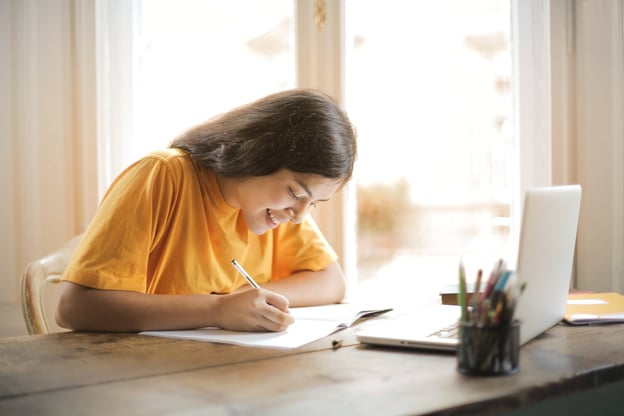 Studying for the GMAT in the Age of Social Distancing

This article is for all of you out there working from home, taking classes online, and... 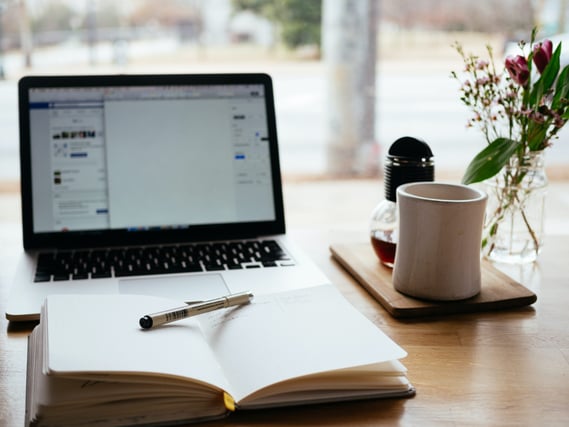 Study For The GMAT: 4 Things To Take Into Consideration Before You Start

Before you rush in on study for the GMAT, here are a few things we recommend to do before you...